I used to think having many options and being able to work on multiple projects was a good thing. Now I think that's the mindset of someone nobody is depending on. The penalty for task switching between items that need to be done well and on time ramps up to "brutal" real quick

@rasmansa Alternatively, disadvantaged people are much more likely to identify with those who look like them than advantaged people. Those with power to stand above the threat lump everyone without power into the expendable category, regardless of what they look like.

@tomosman @seyitaylor @bentossell This is interesting. What level of quality are you looking for? Just answer some questions, like the Webflow + Zapier backup & restore one? White boarding? In-app demonstration? What do you consider core nocode knowledge?

@tannerguzy Darn, that's a good example because the tiny thumbnail is somehow personally offensive. They knew what they were doing. 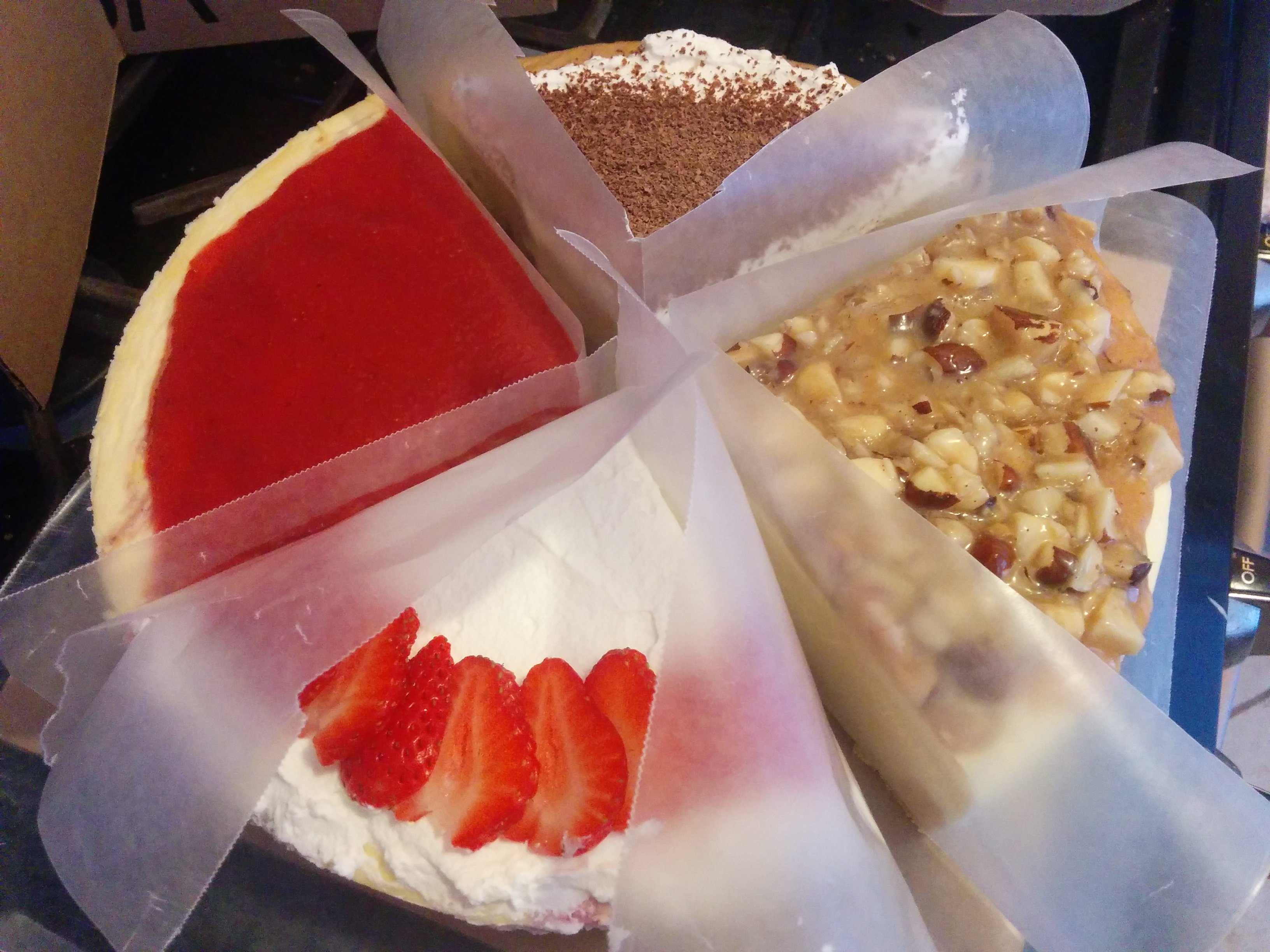 What could be a better comfort food on a low carb diet than cheesecake? Right? Just replace the sugar with erythritol, replace the flour with almond/coconut flour, and boom: mouthgasm.

Another thing I learned is that, much like entrees, most recipes are named after the most optional part of the dish. For example, “lemon cheesecake” is just cheesecake with lemon flavor dumped into it. You could stick a dozen other flavors into it and still have essentially the exact same recipe, but it would have a dozen different names. We should call it cheesecake with lemon instead.

Also, since I’ve never made cheesecake before, I don’t know what the different texture options mean. That’s something I’ll have to learn (the struggle is real).

So I put together one generic “default” cheesecake recipe which seemed to be the basis of most of the recipes I collected. I also separated the crust out into its own recipe, since it’s a totally independent variable. I made an assumption, based on the logical explanations I found 1, that using a water bath would be worth the trouble. I also assumed that using a springform pan would not be worth the trouble 2.

This recipe is based on proportions and was declared “better than everything else in the world” by reliable parties.

A note about schedule is that each cheesecake occupies the oven for 2hrs, requires at least another 1hr between the preparation and topping, and should sit overnight in the refrigerator. So if you want to make a lot of them you should start a day or two ahead of time.