@radiomorillo @saandstorm Few companies even check action items at the end to ensure they're actually acknowledged by the person they're assigned to. 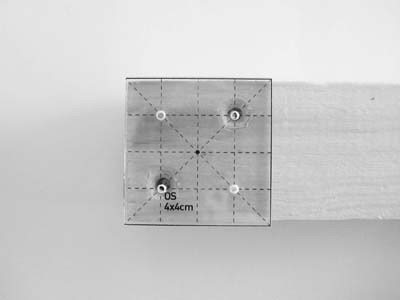 I’ve been obsessed with modular standards for a long time. Here’s the closest I’ve ever come to figuring out a single theory that unites metric and imperial measurements.

First, there’s no way I’m going to explain a decade of background on modularity; I’ll just hit the high points and get to the most recent results.

For a general purpose system of modular construction we’re going to start with Grid Beam. It’s based on square sticks, with holes, fastened together in a three-way joint that’s inherently stable. 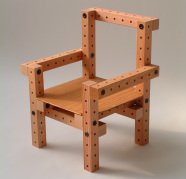 There are a lot of different foundations for modular construction systems but this is the best one. It can be scaled up or down to make little robots, bicycles, or buildings. 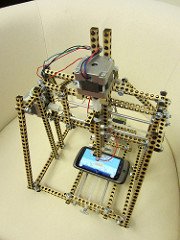 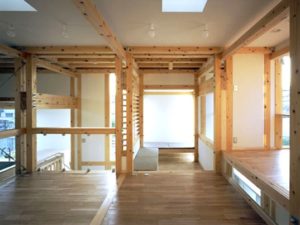 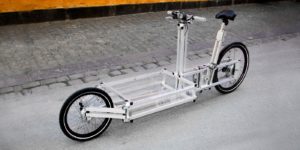 The sticks take priority. All of the other parts, such as panels and mechanisms, hang off of the sticks. A comprehensive approach to this process is the Open Structures project and their OS Grid.

The Achilles Heel of all modular systems is that they have to pick a set of units and stick with it, meaning they work great only as long as you can get materials made in those units. Leaving aside manufacturer-specific standards (Lego, Mechanum, etc) the world is still split between metric and imperial measurements.

Metric and imperial just don’t sync up. They are almost always off enough to matter 1. Additionally, options are constrained by the materials that are easiest to get a hold of locally.

So I put together a spreadsheet analyzing the two systems. What I found is a pattern that should allow us to have one primary set of measurements and a couple of secondary measurements that work globally. We can design things within this modular standard with a better than reasonable assumption that the design will work everywhere in the world with minimal tweaking. The majority of the tweaking being inflicted on the minority of the world still using imperial measurements.

People are going to have to work with the materials they can get and it’s a lot easier to stack material to make it thicker than to cut it down thinner. The fastener and cut points can remain the same while the material itself is shimmed to fit, provided it’s a little bit smaller. 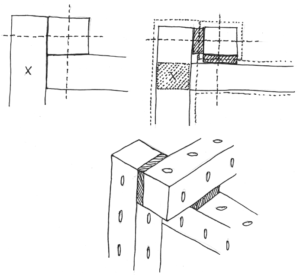 Nice, round, easily available material dimensions are different in metric and imperial, but there are places where they’re close together. 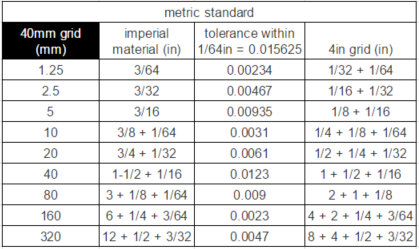 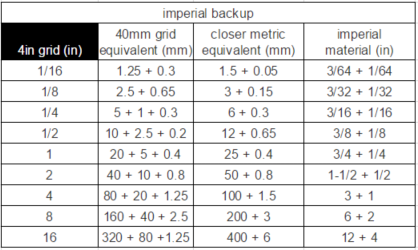 So we should settle on the 40mm grid from Open Structures as the global standard. Drill points and cut lines should conform to the metric measurements, even if the material itself comes in imperial sizes. The imperial material 2 can be easily shimmed to fit the 40mm grid.

As a backup, if you absolutely have to design with imperial holes/cuts, use the 4in grid because then everything else can be easily shimmed up to fit.

One obvious catch is the need to achieve a close enough fit. Modular systems are inherently bulkier and sloppier than custom, one-off solutions anyway. For example, according to this IT tolerance chart, being within 1/64in (~0.4mm) at the 40-80mm range puts us into the “for large manufacturing” range (IT12 and up) 3. At least this does put us into international tolerance ranges. 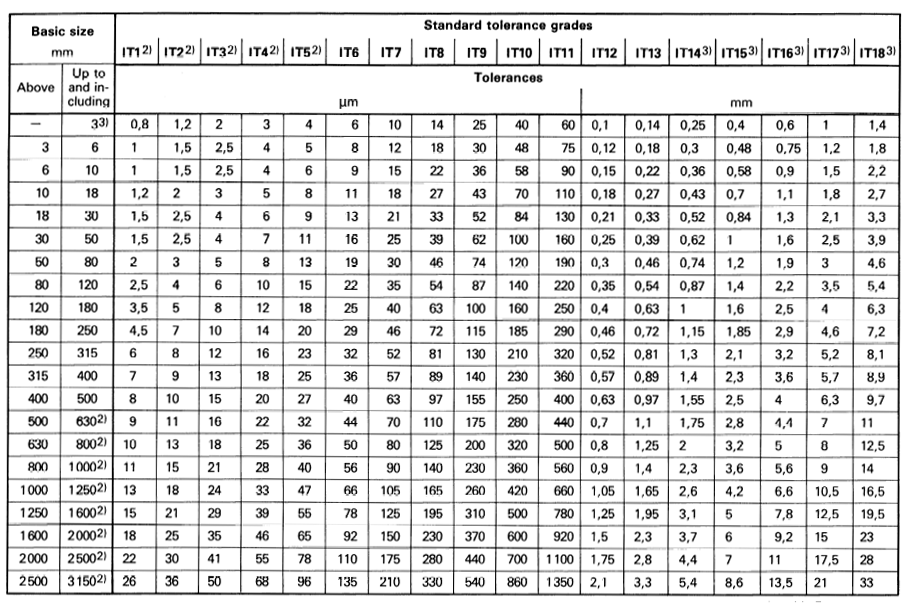 Originally I wanted to find a standard that merges the divisibility of imperial with the consistency of metric, but the two systems just don’t work that way. I was hoping that I could do something with 12mm because, as our ancestors knew, it’s nice to cleanly divide by as many numbers as possible, and 12 lets you get nice round 1, 2, 3, 4, 6, or 12 segments. 10 only gives you 1, 2, 5, or 10.

It’s tempting to follow the 10-100mm standard, but it’s only bigger than similar and common imperial dimensions some of the time. For example, 30mm is near 1-1/4in, but 30mm is smaller, so 1-1/4in can’t substitute for it. 1-1/4in could substitute for 35mm, but 35mm only syncs up with 5mm and 70mm; nothing else. Same thing with 2in and 50mm, where 2in can’t substitute because it’s larger.

As a final, final backup. If nothing else works, just use whatever materials you have and drill/cut them in a regular pattern. For example, I don’t recommend the 3in standard, but if you’re going to use 1.5″ square wood to make Grid Beam then just use that standard. Any plans you share can still be adapted to other systems more easily than if you hadn’t use a modular standard.